Spectrum Group is working on design of new terminal, and all 6 versions of facade has been created by our architects!

We are glad to be involved in the process of creation a new appearance of Izhevsk air harbor – the 20th Russian city in terms of population, big industrial, trading, scientific, educational and cultural center of Povolzhye and Ural regions, and the capital of Republic of Udmurtia. 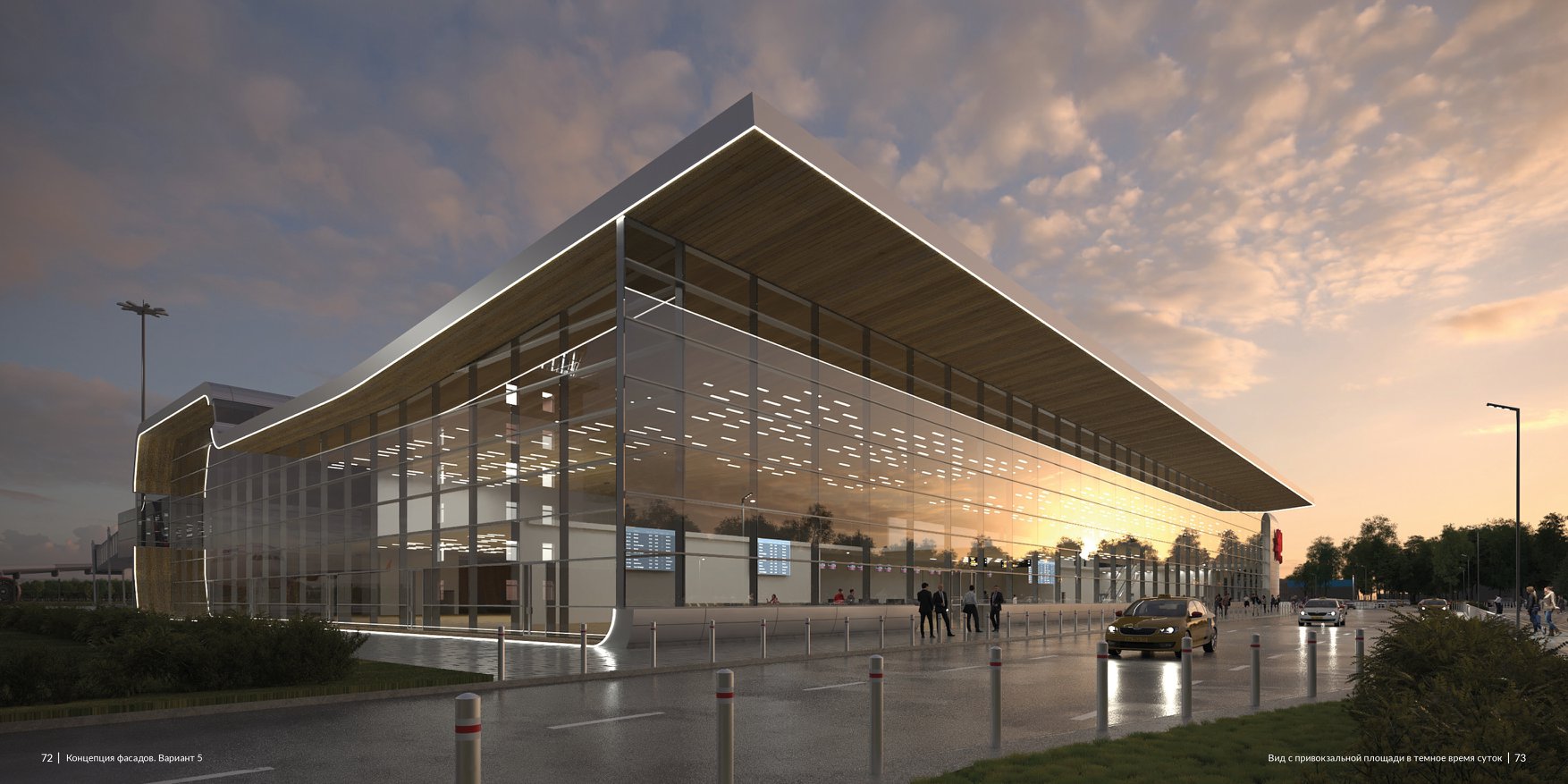 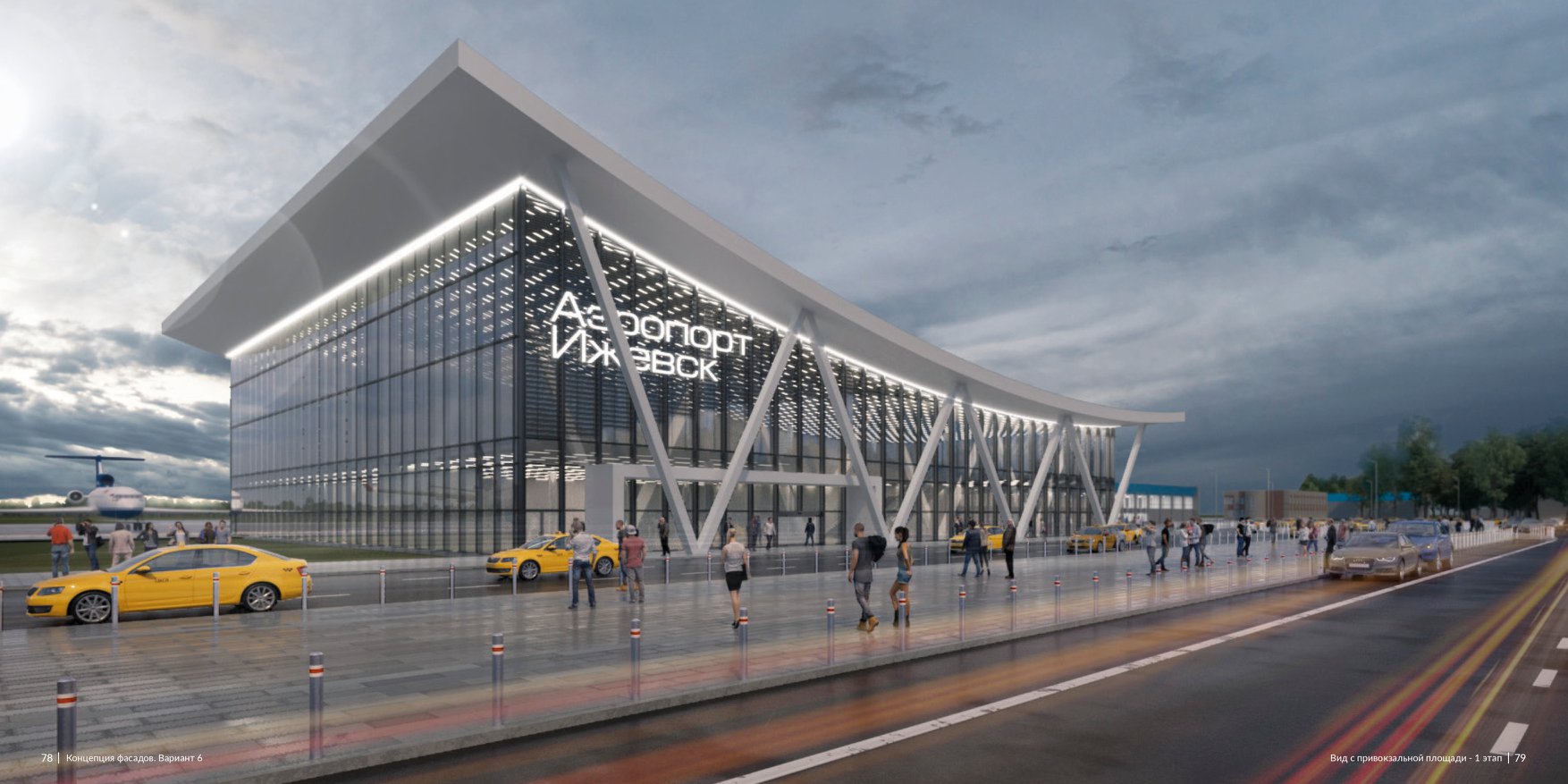 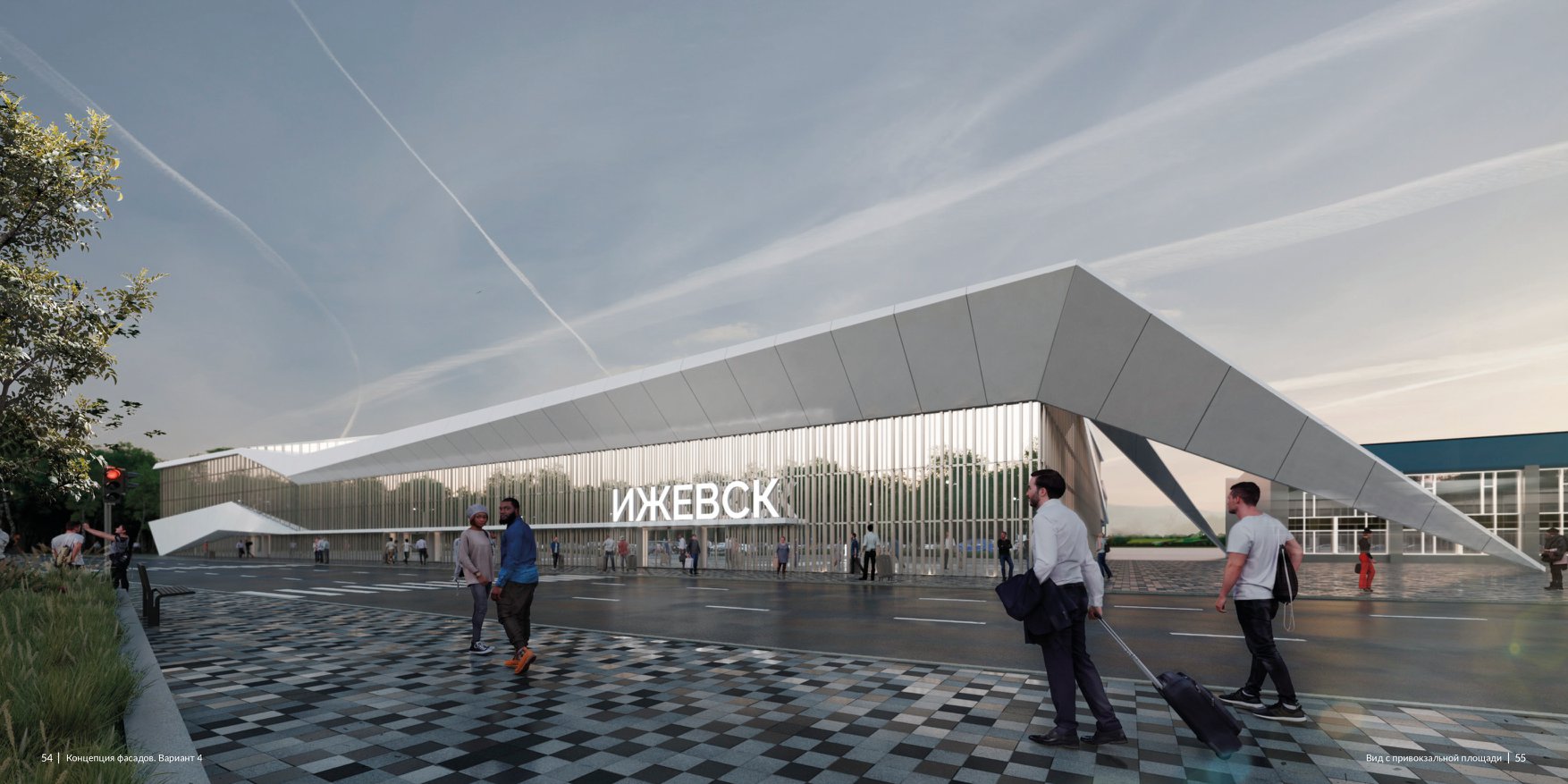 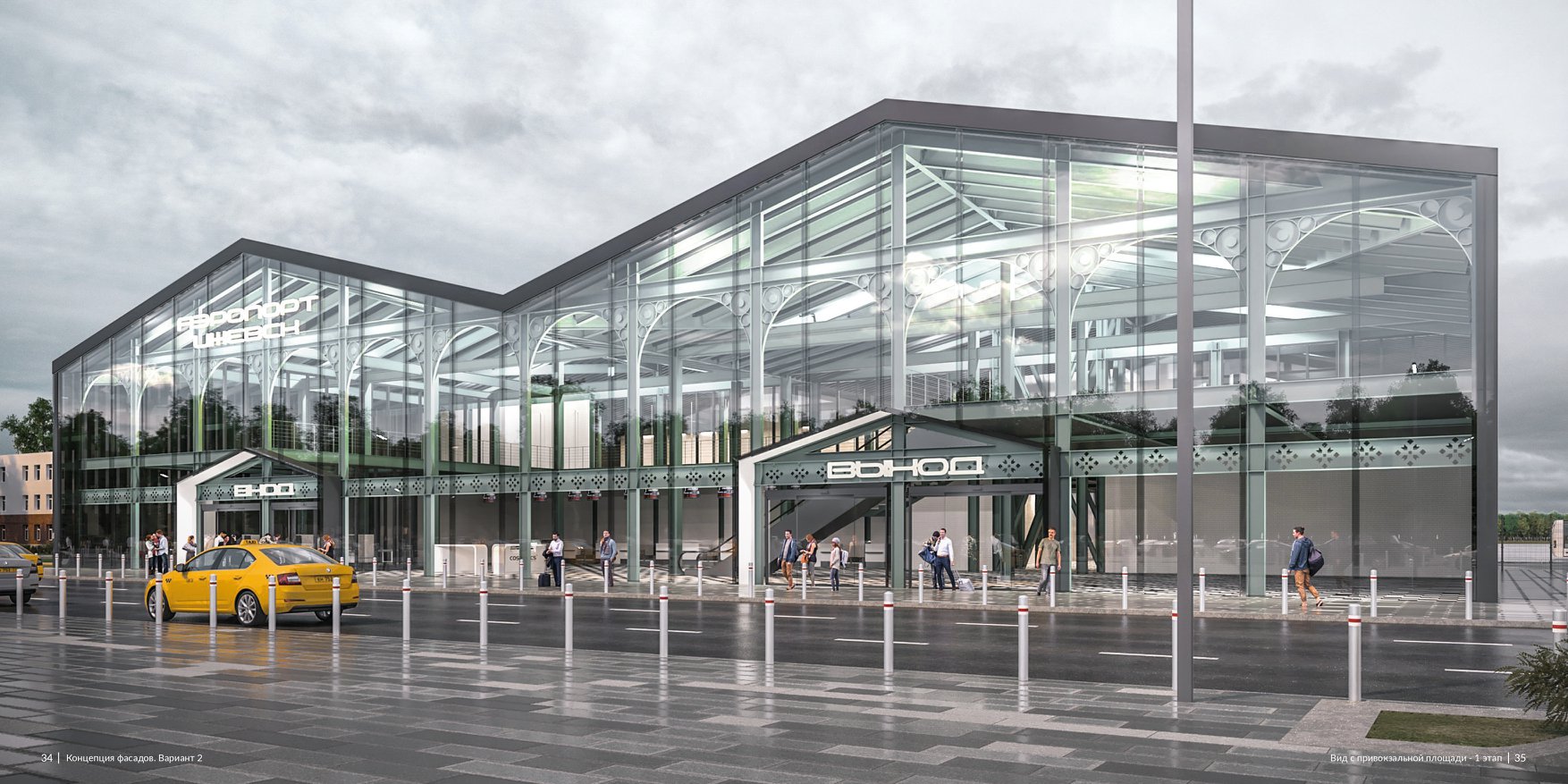 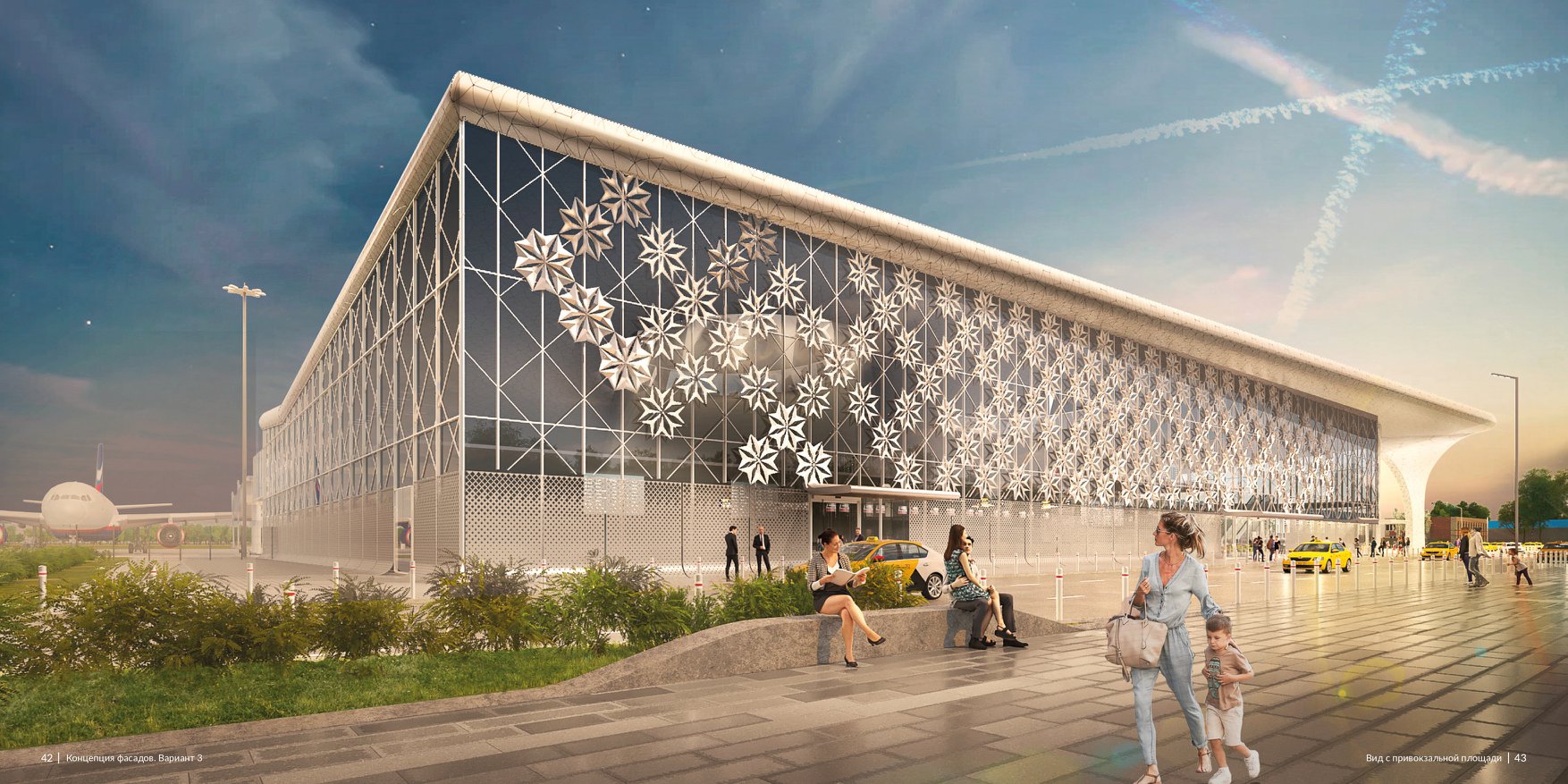 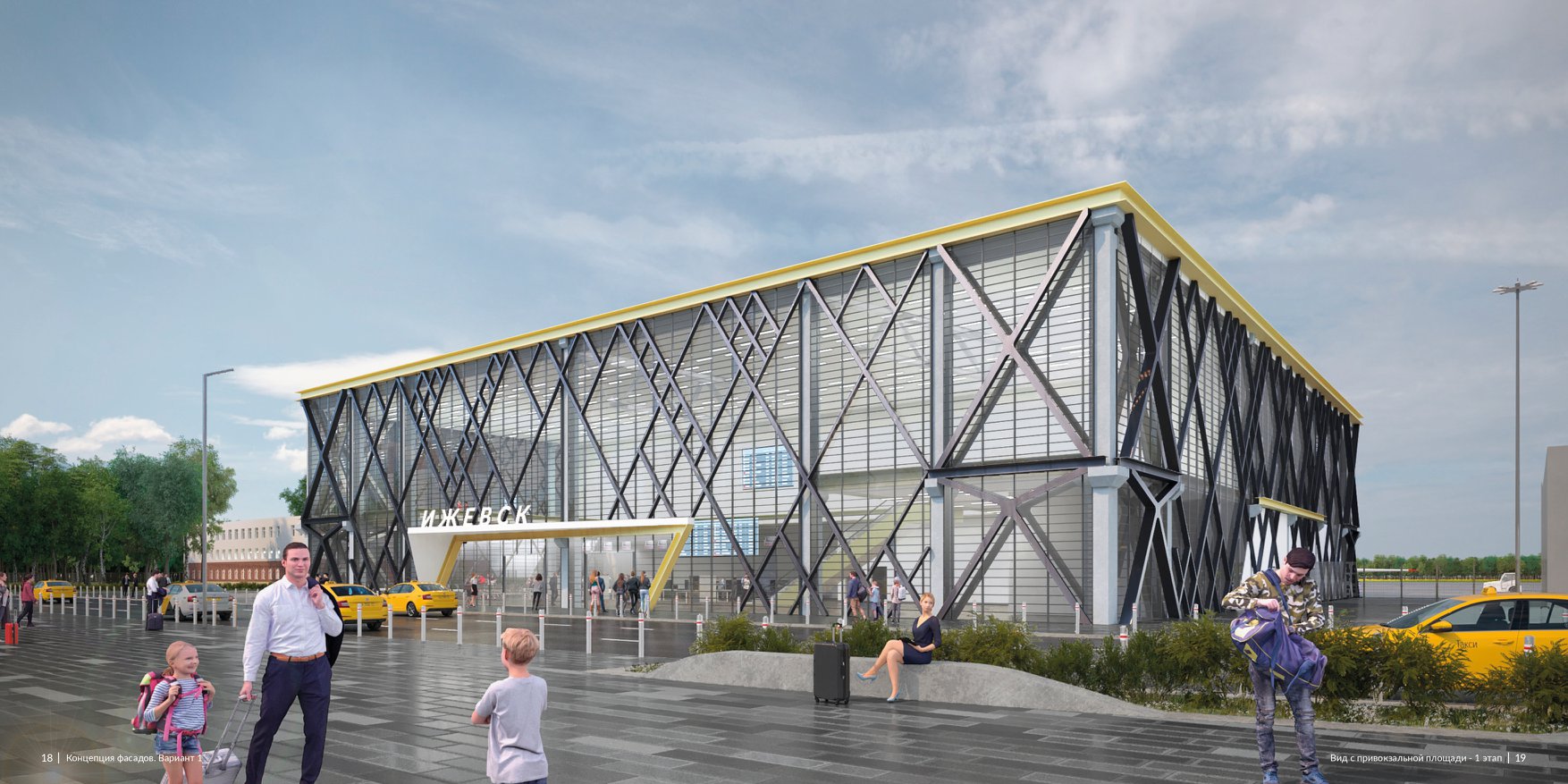