Stars lit up the sky in Kemerovo

The event is coincide with 300th anniversary of Kuzbuss region. New terminal, due to the professionalism of all project members, has been constructed in record time – 12 month that includes pandemic and difficult low degree weather conditions.

Three-story above and one-story underground airport terminal covering a total area of 11.6 square meters. It has a capacity for 460 passengers per hour against 200 that has been before.

Congratulations and gratitude for cooperation to Novaport Holding, general contractor LimakMarashstroy and congratulation to all Kemerovo residents and visitors!

We are happy to be involved! Spectrum Group worked on air terminal complex development concept (interiors including the idea of “starry night” implementation of which excites everyone who see it, made by our architects), project documentation, government expertise of the project support, general contractor selection procedure support and construction supervision.

Our colleagues were awarded by Kuzbass government and Sergei Tsivilev personally at the opening ceremony. Elena Shurkhovetskaya and Dnitriy Kudryashov was awarded with “300 years of Kuzbass” medal, and Eldar Gekkiyev and Evgeniy Parshakov with certificate of merit 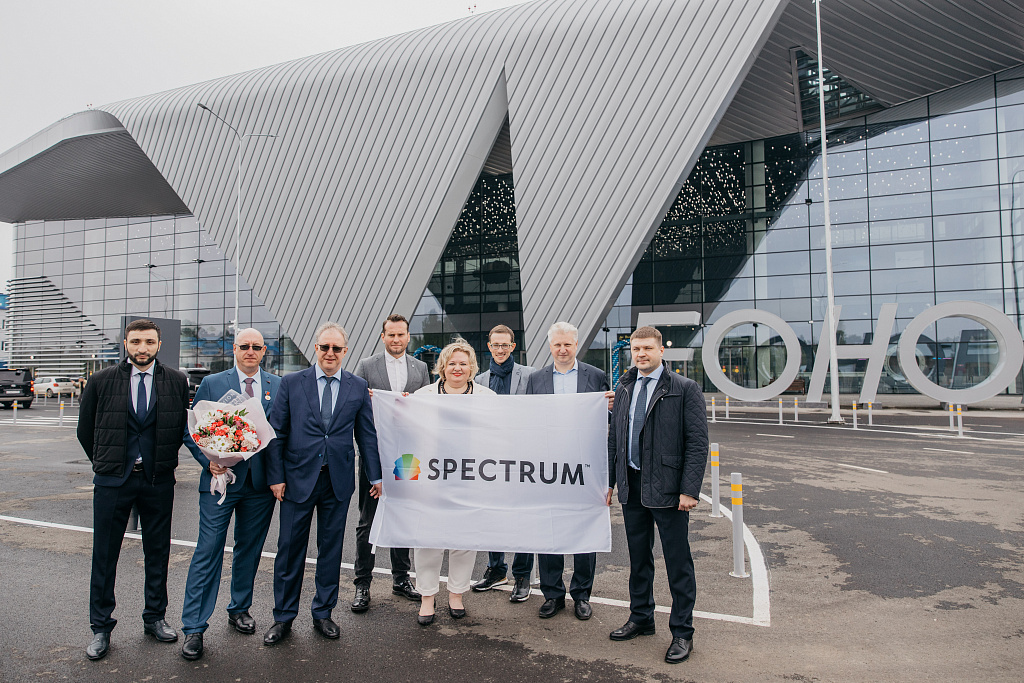 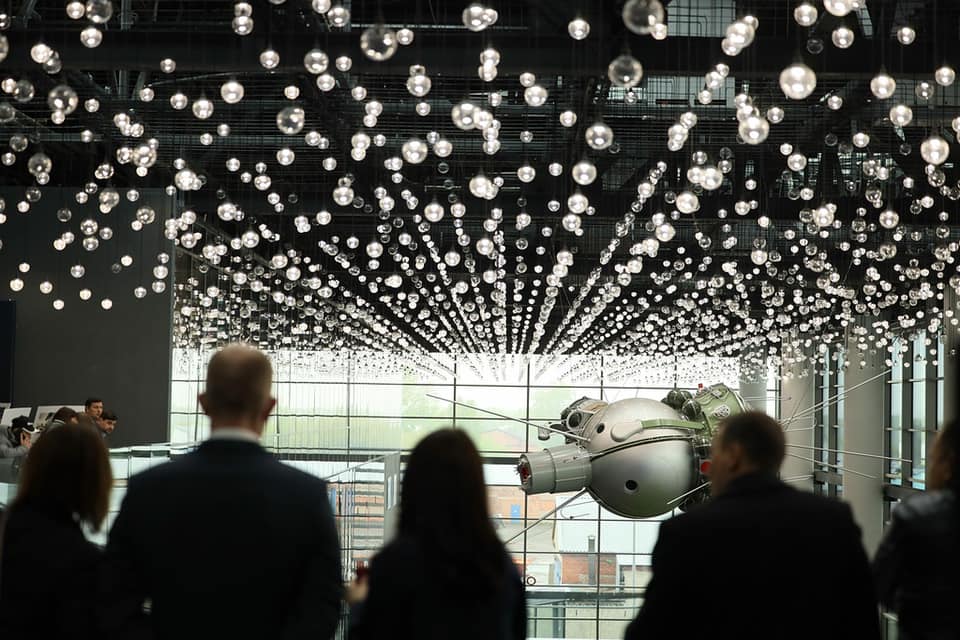 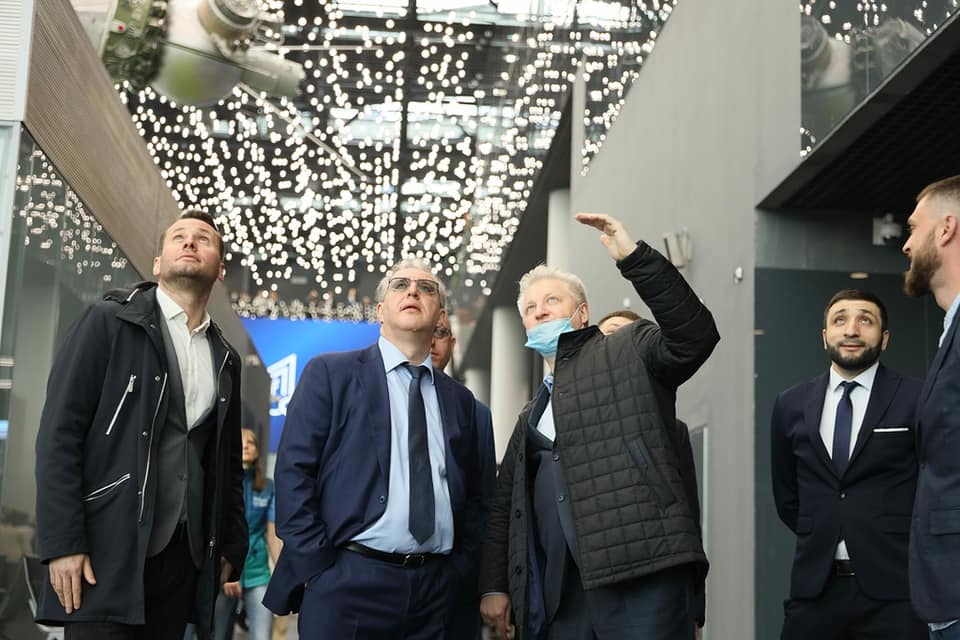 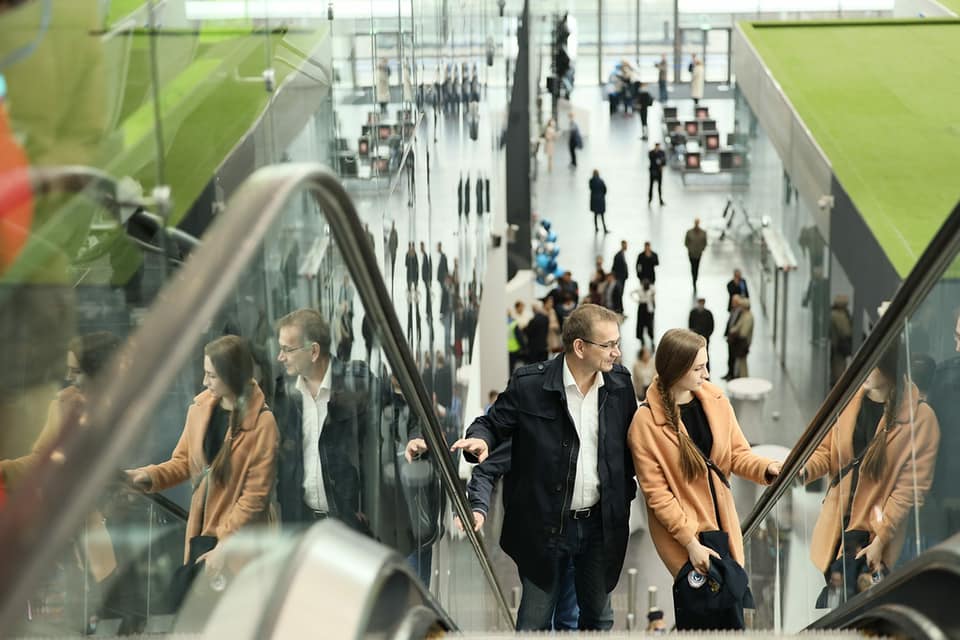 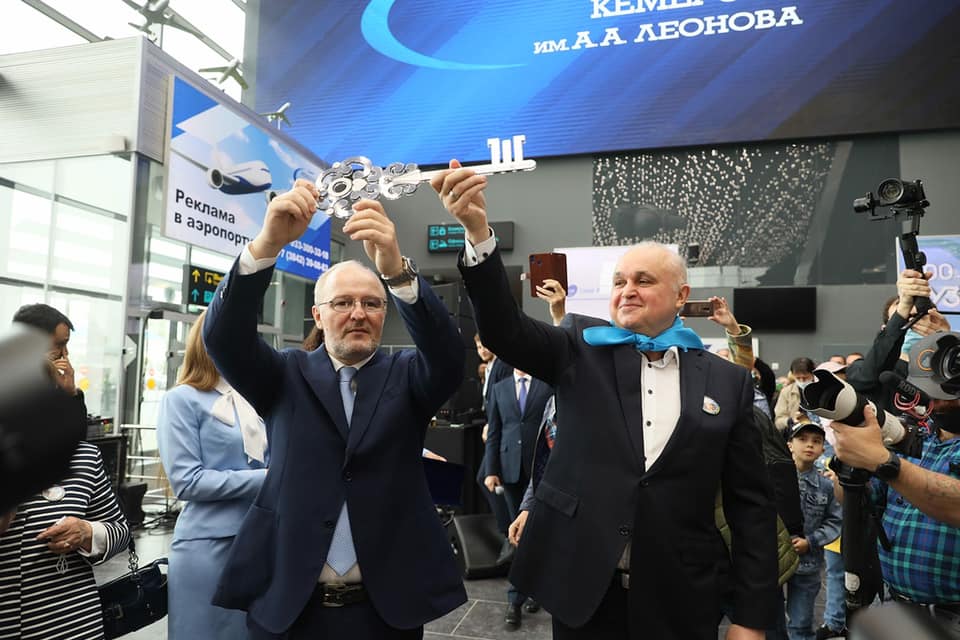 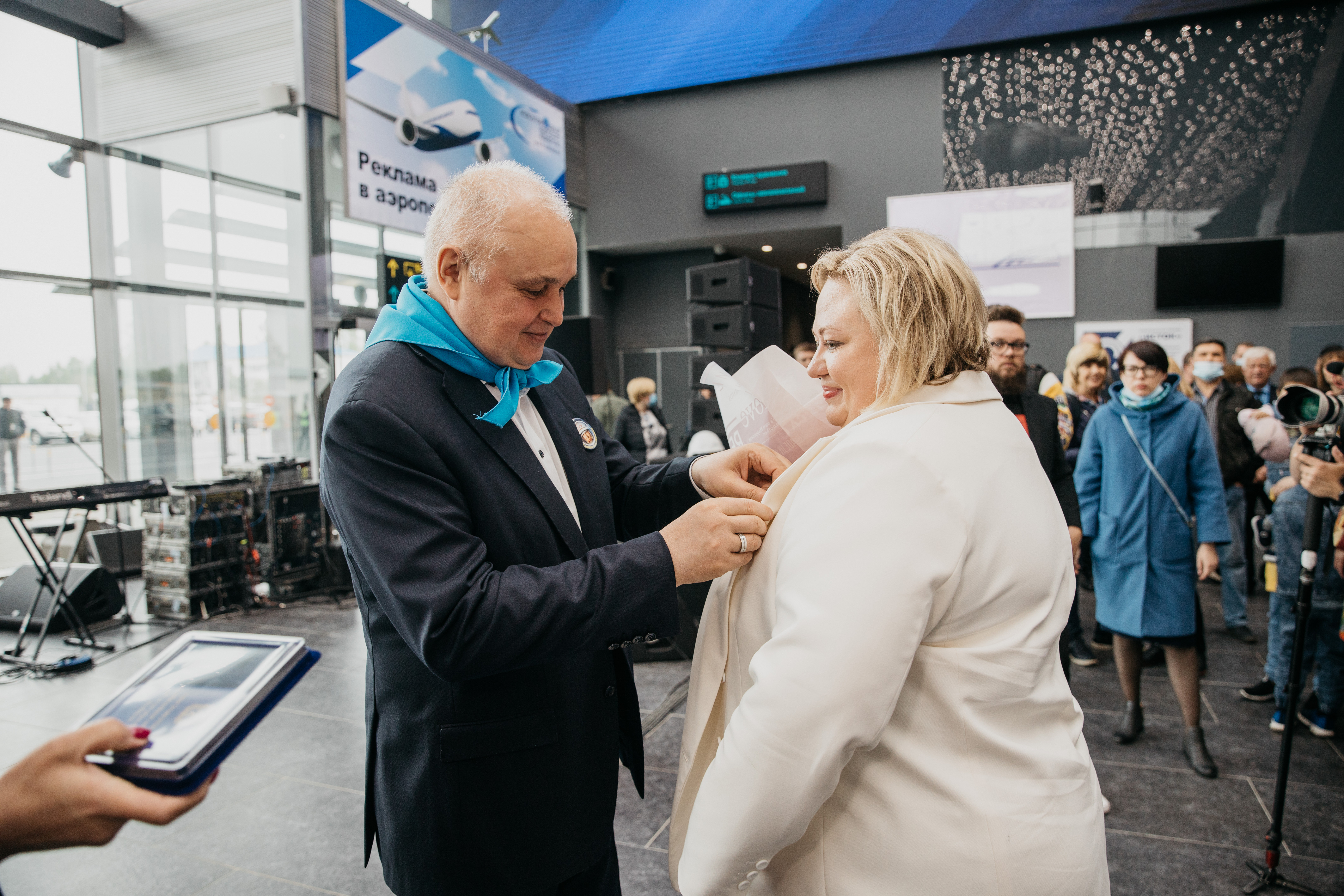 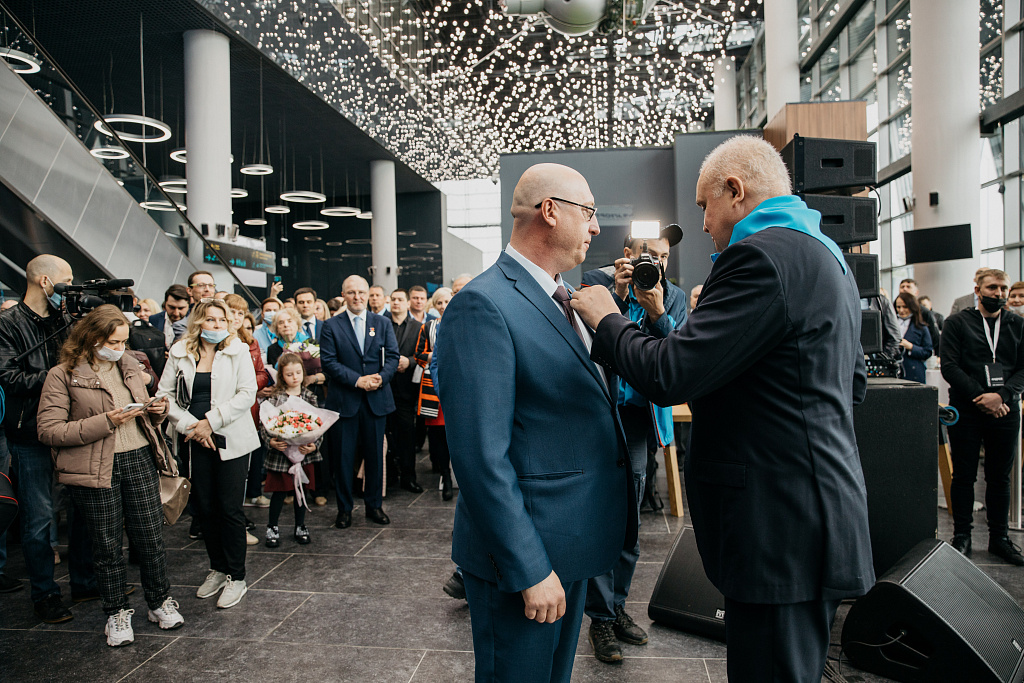 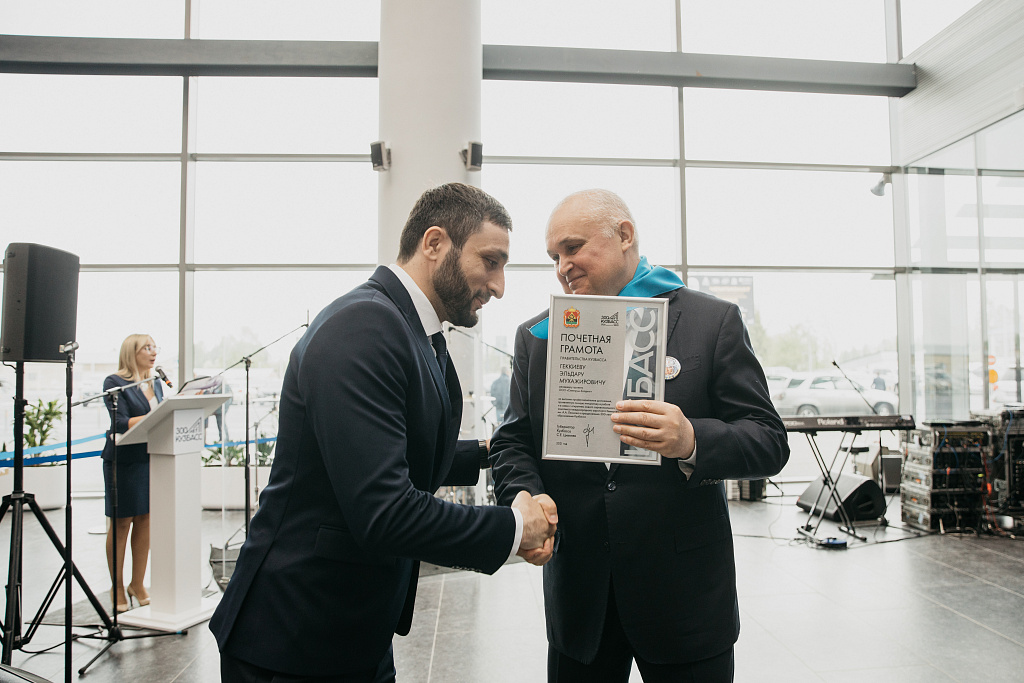 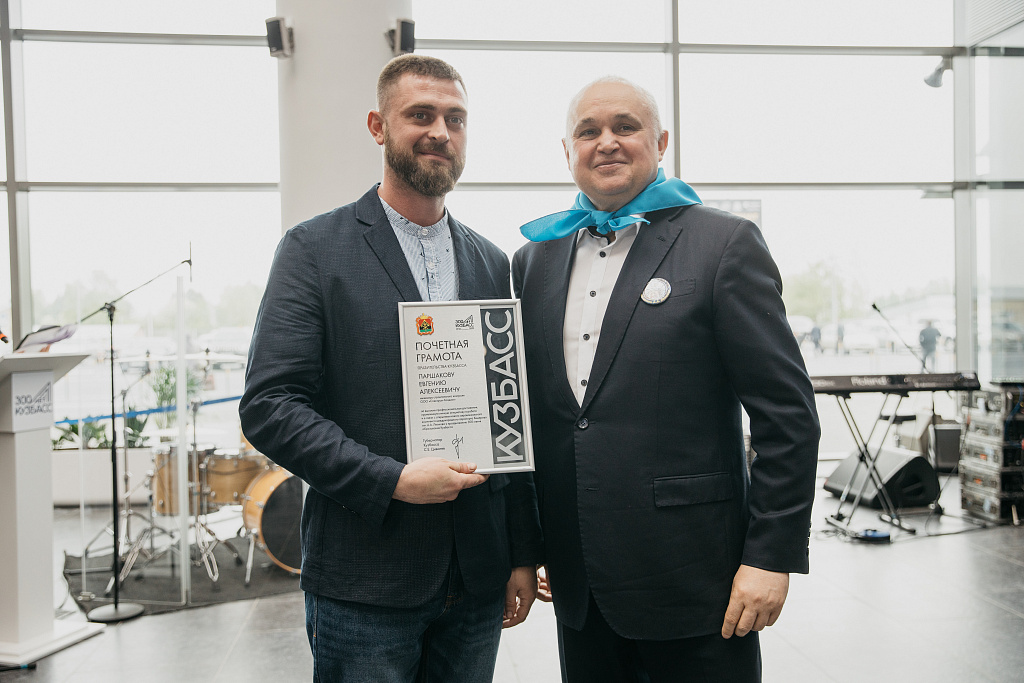